If we ask you about Yamaha’s Tenere 700, perhaps, you would talk about its off-road performance, handling, and 689cc twin-cylinder engine. ‘Great design’ wouldn’t be the first thing to pop in your mind. However, many of the jurors of the iF International Forum Design were able to look at the hidden art behind Tenere’s simple and practical design and consequently announced it the winner!

The Tenere 700 was awarded for its design concept of “Exciting Adventure Tenere.” is Named after a desert region in the south-central Sahara in Africa, this model has a high-positioned face that incorporates a three-piece shield on a distinctive headlight and tank, creating a design which expresses a spirit of adventure. The award was given by iF International Forum Design, the world’s longest-established independent design organisation based in Hannover, Germany. Every year since 1953, superior designs are selected from industrial products etc. from around the world.

This isn’t the first time Yamaha has won the iF Design Award. It has won in the past, six times actually, and consecutively. Previous Yamaha motorcycles that were given this award are MT-10, MT-09, MT-07, XSR900, and R1.

It is an adventure tourer in the best traditions of the Tenere brand, drawing on its brilliant history of success in one of the world’s toughest rallies – the Dakar – in the 1980s-90s. The Tenere 700 features a 689cc water-cooled in-line 2-cylinder 270-degree crank engine mounted on a lightweight body. 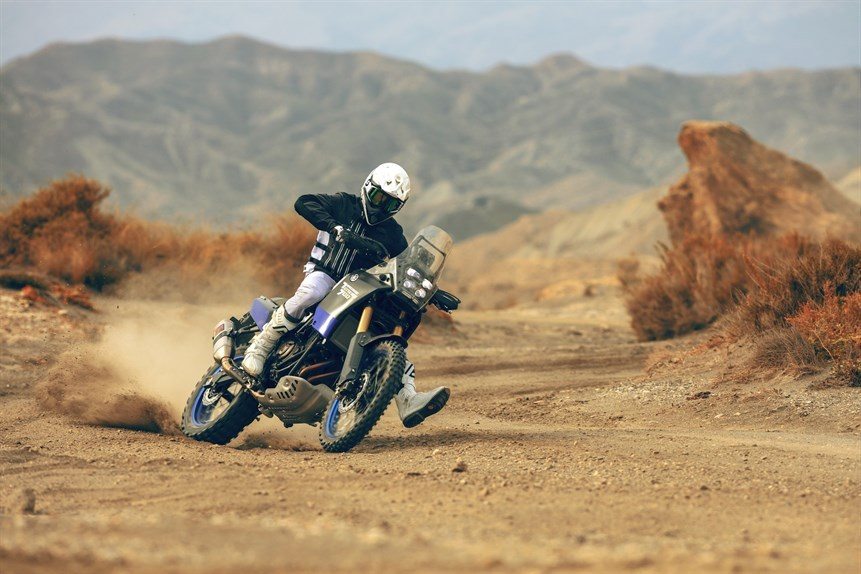 With a high degree of freedom in riding posture, high durability and ease of maintenance, along with high adaptability under load, this new model balances off-road, adventure, and touring performance to a high level. With the design concept of “Exciting Adventure Tenere,” this model has a high-positioned face that incorporates a three-piece shield on a distinctive headlight and tank, creating a design which expresses a spirit of adventure.