Designed in collaboration with Wheel & Waves, just nine of the helmets will be available to win out of a very exclusive run of 50 being produced, making this an exciting opportunity to win a real collector’s item, and giving riders who can’t visit Biarritz this year a chance to own something that celebrates the essence of the festival – the creativity, self-expression and culture surrounding moto culture. Announced earlier this month as part of a celebratory apparel collection, the exclusive Hedon Helmets and apparel celebrate three special anniversaries; the 120th anniversary since the establishment of Indian Motorcycles in 1901,10 years of Wheels & Waves and the 5th year of Indian Motorcycle as headline sponsor of Wheels & Waves which continues a 6-year partnership.

Designed by Jérôme Allé, co-organiser of Wheels & Waves, and Alain Rehm who stylized the FTR in the UNRIVALLED design, the nine helmets in the competition will be awarded to one randomly selected winner from each of the participating countries listed below. 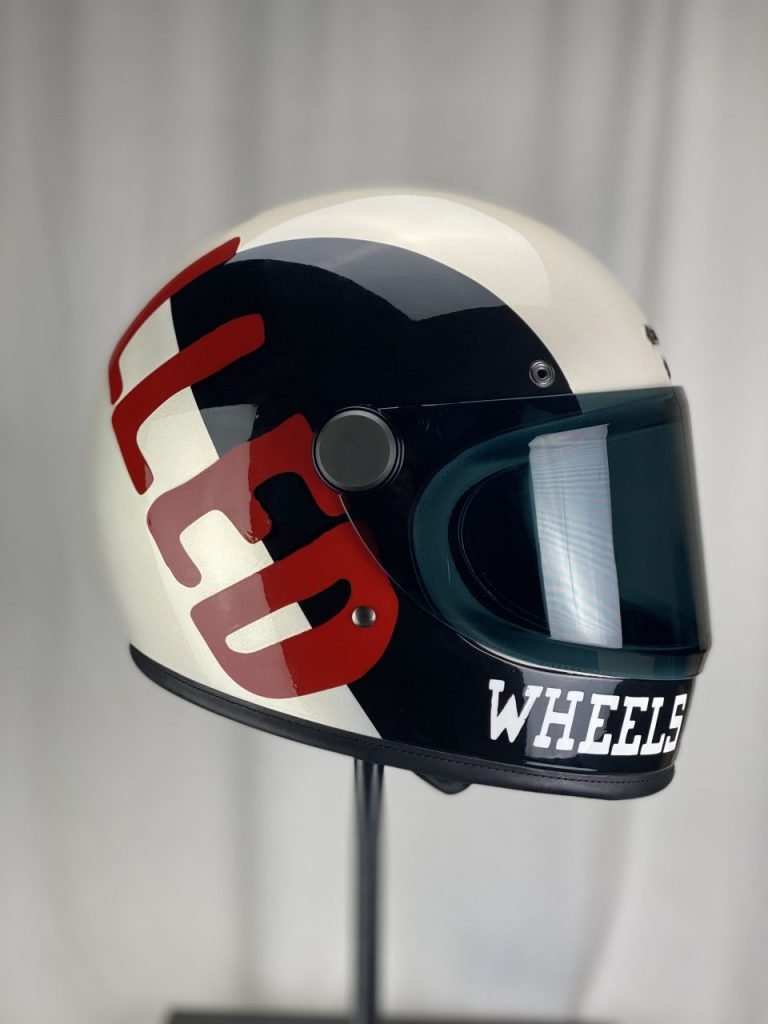 This competition is open to all residents of these countries with entry as simple as visiting THIS WEBSITE where they just need to enter their full name, email address, country of residence and confirm that they have read the terms and conditions listed.